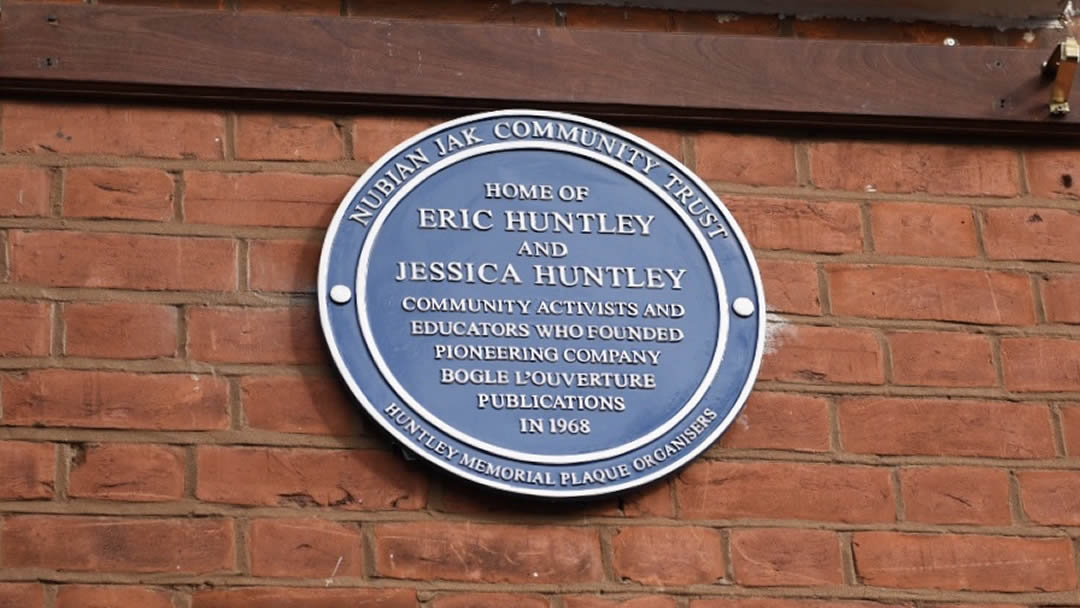 Jessica and Eric Huntley embody a formidable force that contributed to the social, cultural and political consciousness of African people, particularly those in the UK diaspora.

Their activism was shaped by key historical moments and experiences. Both were born in the 1920s when the Harlem Renaissance was reaching Africans everywhere who were in search of cultural sustenance. The abolition of slavery was relatively part of a recent memory; more recent were the two world wars and the struggle against colonialism, which was ignited by figures like Marcus Garvey. They experienced the rise of the cold war, civil rights in the US and the surge for independence as the political landscape of the world was changing.

They initiated and inspired others to establish a number of community projects with the emphasis on alleviating injustice and marginalisation. Jessica was also part of the development of the Keskidee Centre, one of the UK’s first African Caribbean cultural centres. Along with John La Rose of New Beacon Books, Jessica directed the 1982 inauguration of The International Book Fair of Radical Black and Third World Books. The Huntleys were therefore integral to the Black Power Movement in the UK.

The bookshop they set up in Ealing was a hub of cultural activity and inspiration for a generation of young people who were introduced to social and political works like Garvey and Garveyism by Amy Jacques Garvey. The bookshop stayed open for 18 years, in spite of racist attacks during the 1970s. They remained focused on the need to uplift and empower Africans in the community, particularly through education.

The Nubian Jak Memorial Plaque is a timely recognition of the contributions made by Jessica and Eric Huntley to Black British experience for more than 50 years. The Memorial was recommended to the Nubian Jak Community Trust and is fully supported by the Huntley family.

Thanks to the Crowdfunding Campaign by Huntley Family members and Friends the unveiling of the Plaque took place on Saturday 13th October 2018 at the Huntley’s home in Ealing. Saturday 13th also commemorates five years since the passing of Jessica Huntley. Their first publication, Groundings with my Brothers by Walter Rodney is in its 50th year of publication.

A commemorative Diaspora Gem, by Eric Huntley, is being published by Bogle L’Ouverture Publications (BLP) and will be available for purchase soon. You will also have the chance to purchase other classics and contemporary books from BLP. 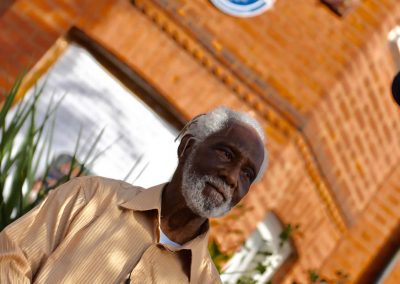 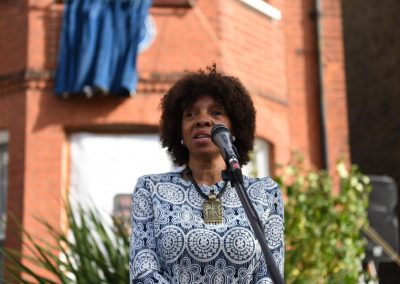 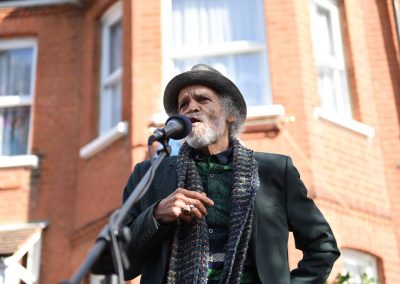 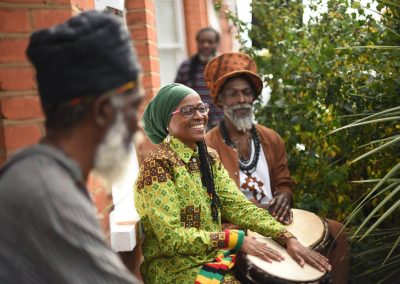