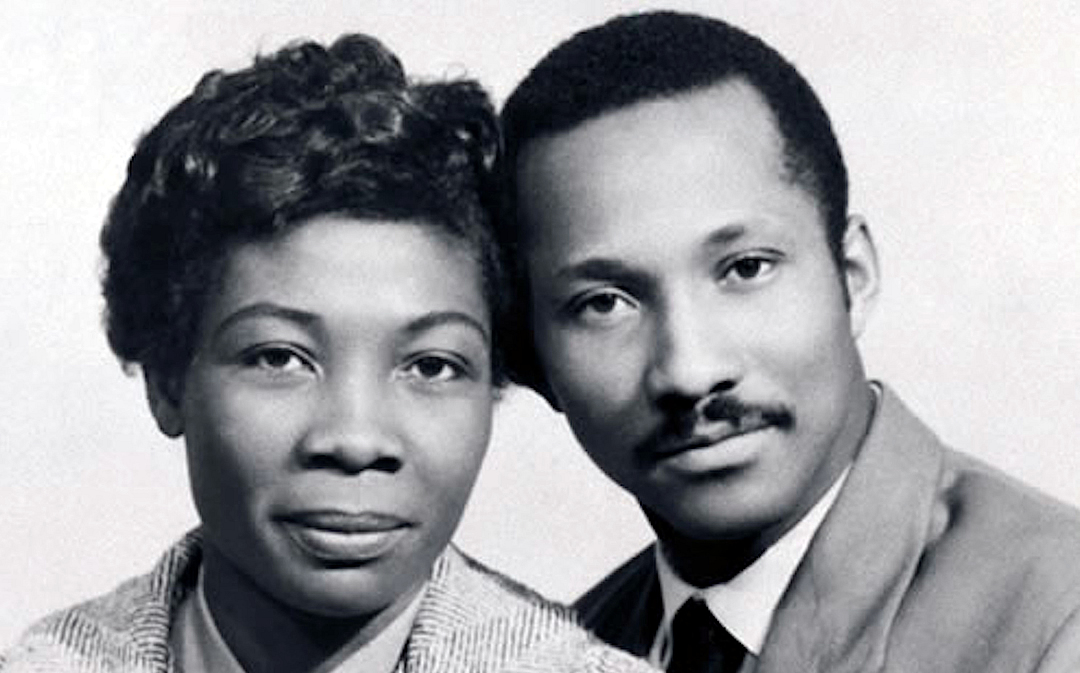 About FHALMA – The Huntley Archives
Our archives tell brave stories of community activism, commitment and creativity in shaping the emergence of Black Britain. Our audience is intergenerational. Our reach is transnational.

Founded by the friends of Jessica and Eric Huntley, FHALMA is a charity that builds awareness of Black heritage, sharing histories and inspiring learning about history, education and culture found in the various Huntley Collections at London Metropolitan Archives.

FHALMA (Friends of the Huntley Archives at LMA) is a charitable foundation, founded in 2013 by the friends of Jessica and Eric Huntley,

Guyanese-born political activists, Jessica Huntley and Eric Huntley, founders of the publishing house Bogle-L’Ouverture Publications – named for Paul Bogle and Toussaint L’Ouverture, two instrumental figures in Black resistance and revolt against slavery – were collaborative community leaders who published a wide range of radical Black books, including greetings cards and posters reproducing contemporary paintings by artists, and seminal texts by writers from across the African diaspora.

For more than a half-century the Huntleys led and participated in many grassroots struggles for racial and social justice; were associated with the Black Parents’ Movement, campaigning against the controversial ‘sus’ (stop and search) laws, the supplementary school movement, the New Cross massacre action committee, the Keskidee Centre, Britain’s first African-Caribbean cultural centre, and the International Book Fair of Radical Black and Third World Books. The Huntley Archives reveal Eric and Jessica’s resistance against oppression, fascism and racism – illustrated by the depth and breadth of their political activism and cultural activities.

In 2005 they deposited their business and personal papers, at the City of London | London Metropolitan Archives (LMA). With LMA’s partnership and support, the highly successful annual Huntley conferences have provided rich, academic, cultural content delivering radical socio-political narratives that reveal hidden heartbeats about the wider stories of migration and the founding of Black Britain. 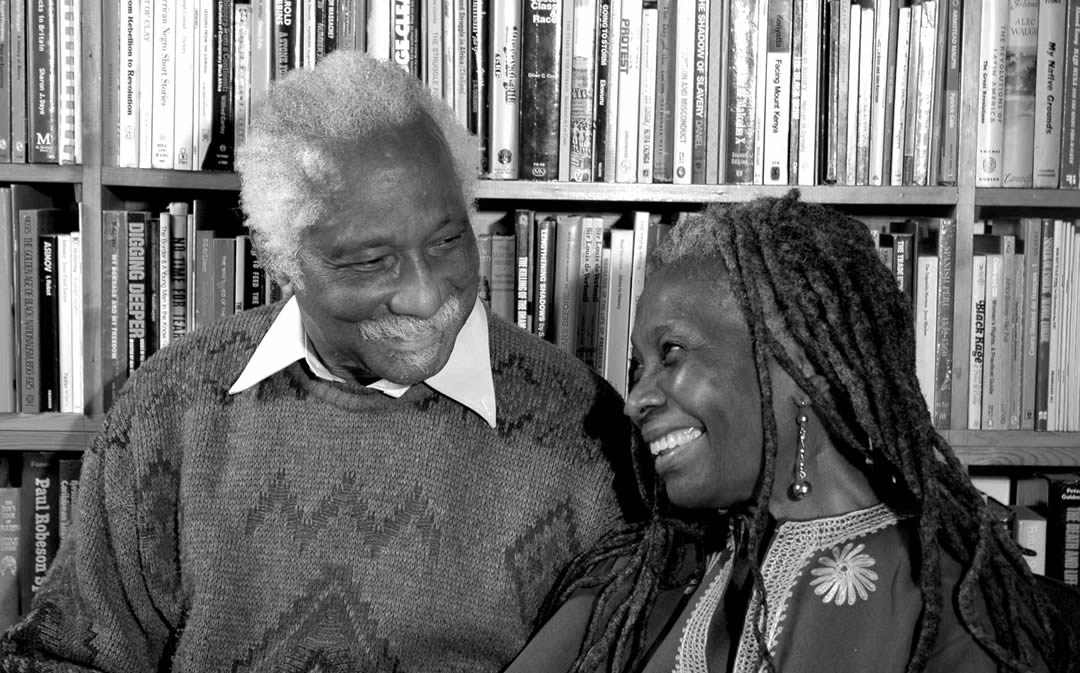 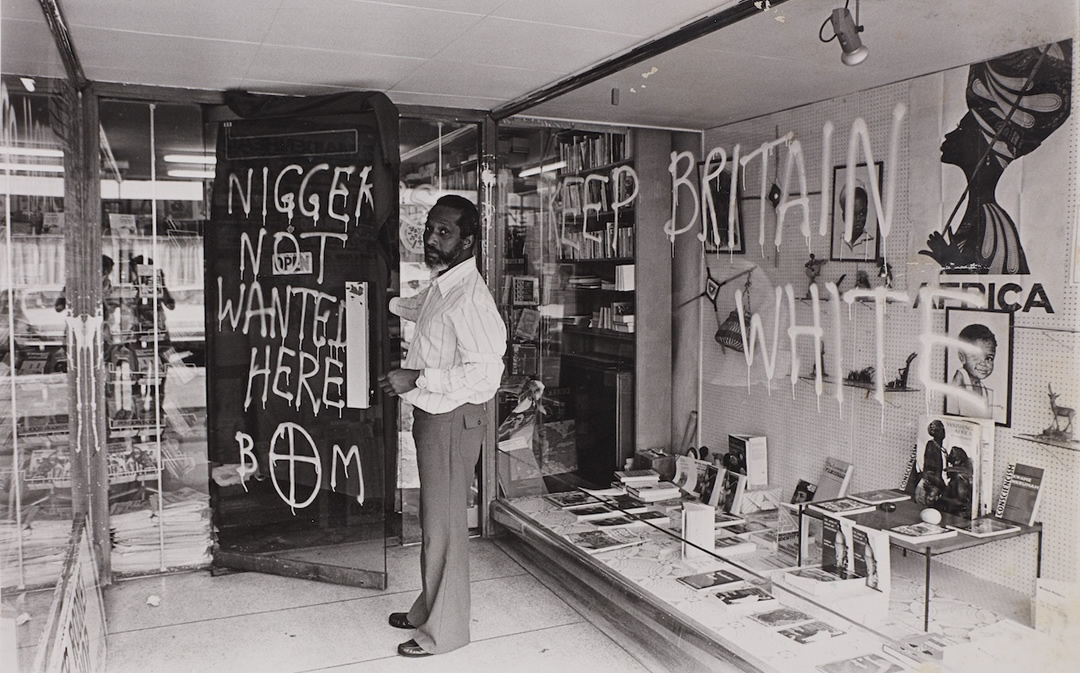 What do the Archives tell us?
The Huntley Archives underpin the story of the changing British cultural landscape and the creation of a new form of community activism.

The depth and breadth of those narratives is incredible and we have only just began to reveal the richness of its potential, to tell the history of Black British culture. For example, the Archives are the impetus for first of FHALMA’s art exhibition initiatives – No Colour Bar: Black British Art in Action 1960-1990 one of the most comprehensive exhibitions surveying the work of post-war Black British art and activists in recent years – and also of No Colour Bar: Highland Remix: Clearances to Coloniaism at Timespan, Scotland.

Browse the archives at the LMA: